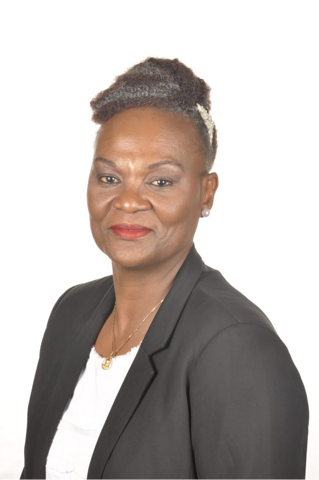 Introduction: Malaria is a serious public health problem in Angola. In areas of high prevalence and endemic presence of malaria, the pregnant women are the main group of adults at risk. This has its adverse health consequences and may lead to spontaneous abortion, neonatal death, low birth weight, premature births and delayed cognitive development. Although the passage of plasmodium through the placenta remains a controversy, the occurrence of congenital malaria has been increasingly documented. In Angola, the prevalence of mother-fetus transmission of the disease is unknown. Therefore, it became necessary to investigate the congenital malaria occurrence, besides the already known characteristic occurrence of malaria in the pregnant women and newborn babies in the country.

Methods: This was conducted as a hospital based study, in one of the maternities of Luanda, capital of the country. The study sample consist of pregnant women and their respective live newborn babies weighting ≥ 500g, between June and August 2007. The following maternal information were collected (age, origin, level of education, marital status, gestational age, number of pregnancies), prenatal (prenatal care, number of consultations, prophylaxis for malaria). For the new born (anemia, jaundice, prematurity, fever and blood transfusion) were also collected using a standardized questionnaire. Blood samples from pregnant women’s placenta and umbilical cord were collected during admission and during the delivery for a parasitological examination. The registration and analysis of the data were conducted using the program Epi-Info (6.04d). The frequency of malaria was described and the magnitude of the association between the parasitemia in newborn babies and the characteristics both of the pregnant women and of the newborn babies were estimated by Odds ratio calculation, with intervals of 95% and value of p (≤ 5%).

Results: 500 pregnant women and their 507 newborn babies were observed, however four women pregnant with twins and one born dead were excluded from the study. Among the rest, 22 (4,4%) were positive for malaria (Plasmodium falciparum), parasitemia was detected in 100% of the samples of respective placentas, umbilical cords and new born babies.

Pregnant women who did not go through the prenatal care had five times more probability to transmit malaria to the foetus (p=0,018). Not taking the anti-malaria prophylaxis, represents three times more risk of malaria to the foetus, in relation to women who were treated. (p=0,021). In relation to the characteristics of both the delivery and newborn baby and the occurrence of maternal-fetal transmission, was not statistically significant in relation to any of the investigated variables.

Conclusion: The confirmation of the existence of malaria´s congenital vertical transmission in Luanda makes it imperative and importance to conduct an early laboratorial diagnosis in infants whose mothers present a positive result for malaria, as well as, the enhancement of the diagnostic program and treatment in the network of public health, especially in the pre-natal services.